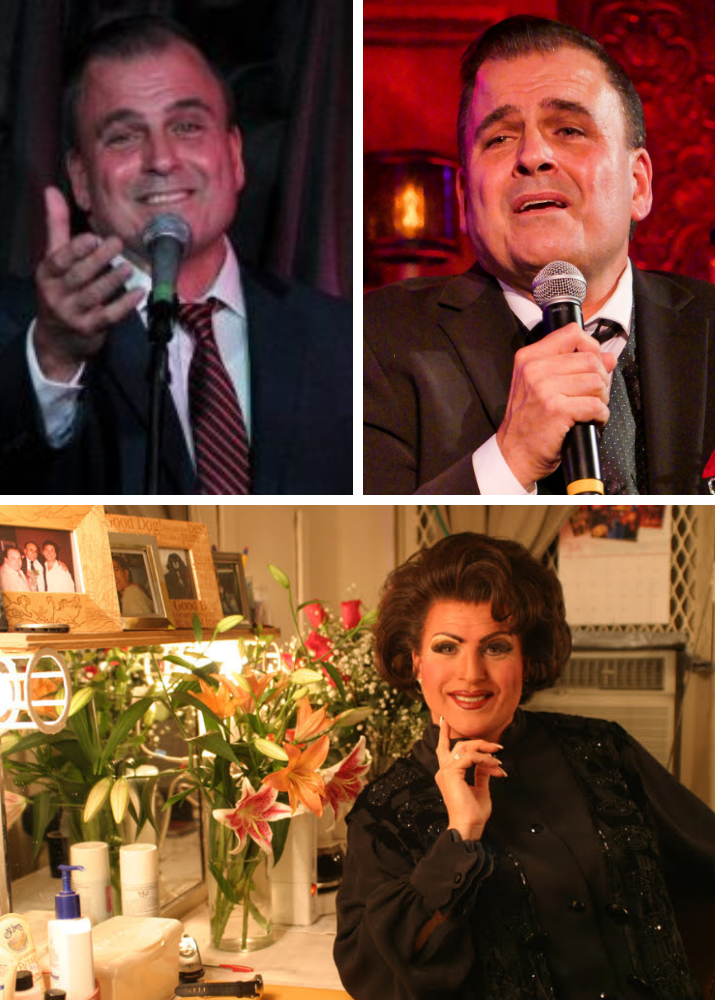 “To attend one of his shows is to experience a master class in the art of cabaret. … an evening of shared intimacy and splendid emotional and artistic uplift.”

David Sabella may be best known for his years on Broadway, in the co-starring role of “Mary Sunshine,” in the 1996 revival of CHICAGO, The Musical with Bebe Neuwirth, Ann Reinking, and Joel Grey.

Sabella also made history during the 1995 Luciano Pavarotti International Voice Competition when Maestro Pavarotti publicly declared him to be “Excellent… not good, Excellent!”

In addition to Broadway, Sabella appeared with Chita Rivera at Mandalay Bay (Las Vegas) and later returned to the Broadway company of CHICAGO with Melanie Griffith as Roxie Hart, where he remained until 2004. He worked on The Visit, Kander & Ebb’s last collaboration, for which John Kander wrote the role of Luis Perch especially for him.

Off-Broadway, Sabella received an “Outstanding Lead Actor in a Play” award for his work in The Phillie Trilogy. He also starred as Julian Eltinge in Jules, and dazzled audiences in dueling leads in Kiss and Makeup (written specifically for him) at the New York International Fringe Festival.

As a solo concert singer, Sabella has appeared at such illustrious venues as Carnegie Hall, Avery Fisher Hall (AKA David Geffen), Jazz at Lincoln Center (Rose Hall), City Center, Town Hall, Feinstein’s/54 Below, Birdland Theater, Laurie Beechman Theatre, Urban Stages, Pangea, Judy’s Chelsea, and Don’t Tell Mama. And, as a voiceover artist, his voice can be heard on several network television cartoon series, including Peter Pan and the Pirates for FOX, with Tim Curry, and Teacher’s Pet for Disney, with Nathan Lane. 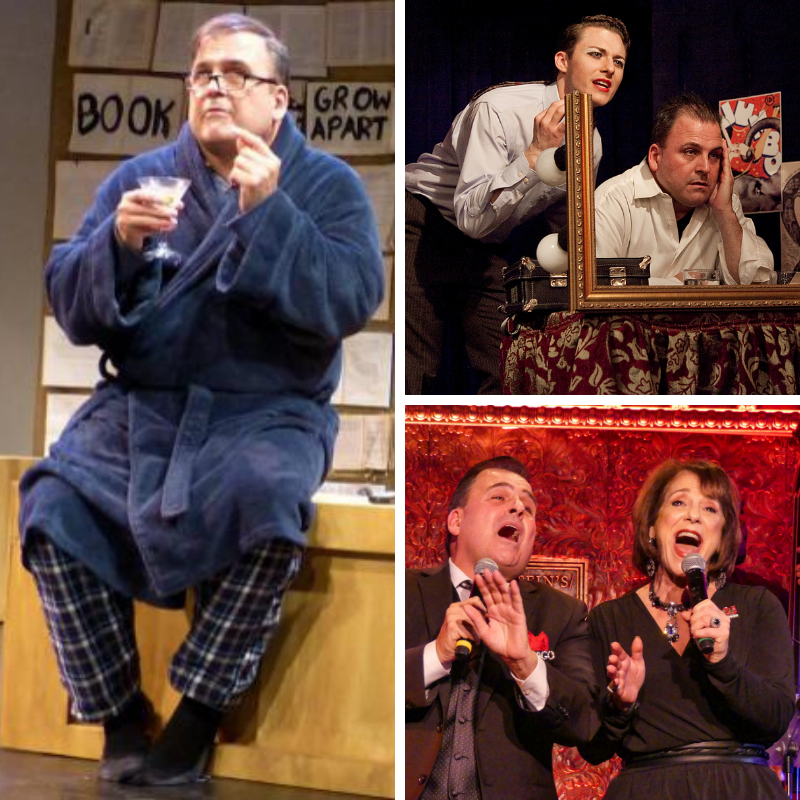 “Sabella is a slick storyteller, underscoring the patter throughout to make a seamless show… allowed the piece to transcend cabaret into more one-man show territory. His voice has always been strong and agile… simple, earnest and fabulously phrased….. enough to have you humming Kander and Ebb for days.” 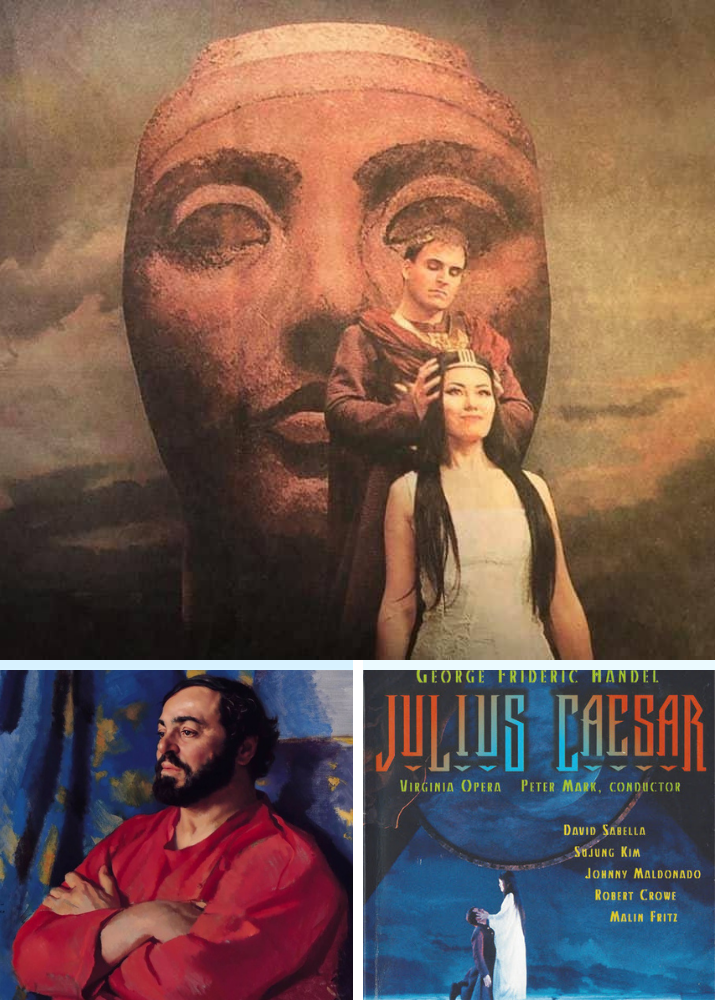 “David… you have prepared this aria very well. You will sing this aria very beautifully on the winner’s concert like you are doing now. I don’t have to hear to the end. This is excellent, not good, excellent!”

He also appeared numerous times at both Carnegie Hall and Lincoln Center as principal alto soloist and was a winner of The New York Oratorio Society Competition at Carnegie Hall, and The Luciano Pavarotti International Voice Competition.

David’s personal caricature was unveiled (June 1998) and hangs in the world-famous theater restaurant, Sardi’s. Sabella has been featured in national magazines such as Opera News, In Theater, Entertainment Weekly, A&U (Cover), OUT, Next, and most recently Gay Parent (June 2021),

Sabella is co-author (with Sue Matsuki) of “So You Want to Sing Cabaret,” (2020, Rowman & Littlefield), as well as one of NYC’s most sought-after voice & performance coaches (www.davidsabella.com)

David Sabella the Owner and Editor-in-Chief of www.CabaretHotspot.com. 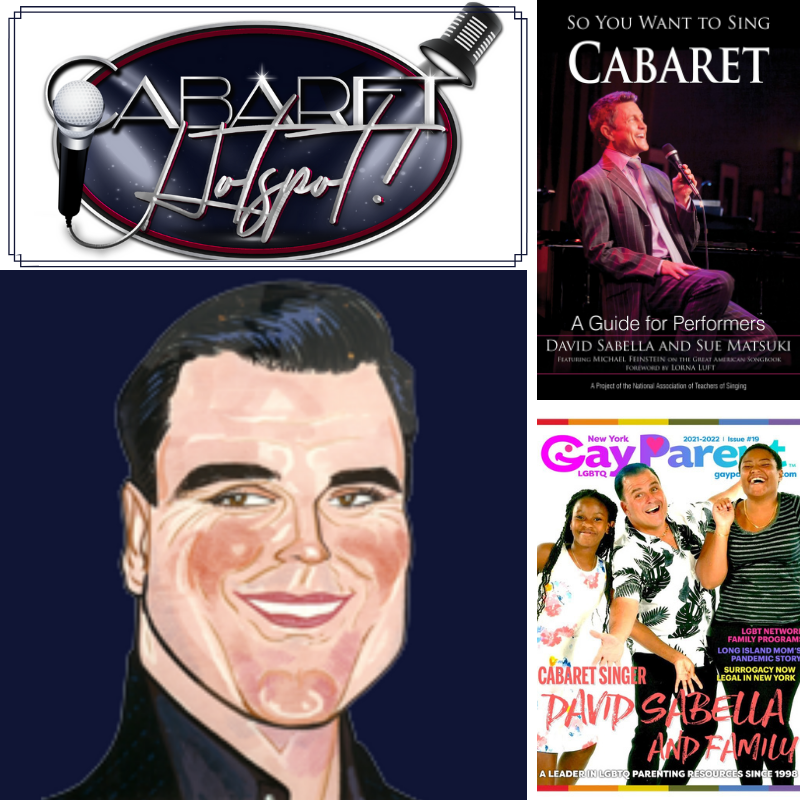